Where do we get our water?

There are 2 main sources from which the Santa Clarita Valley gets nearly 50% of its water. The groundwater supplies come from Alluvium Aquifer and the Saugus Formation. The other 50% comes from Northern California via the State Water Project. 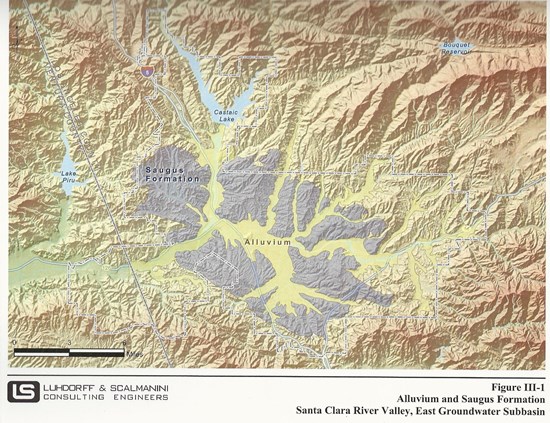 What happened to our water?

Whittaker Bermite, an explosives and munitions manufacturer,  played an important role in the needs of the U.S. military during World War II, the Korean War and the Vietnam conflict. They were effective in producing air-to-air missiles in the West, In 1953, they began producing the Raytheon's AIM-9 Sidewinder at China Lake and used a Hercules/Bermite MK-36 solid-fuel rocket engine that would have been tested and manufactured at the Saugus plant. (scvhistory.com)

The munitions and explosives operations left behind 275+ known contaminants, some of which percolated into the groundwater below the property. Simply put, these contaminants that were released were ammonium perchlorate and volatile organic compounds (VOCs) and were discharged on to the ground or into tributaries where they sank into our ground water basins. 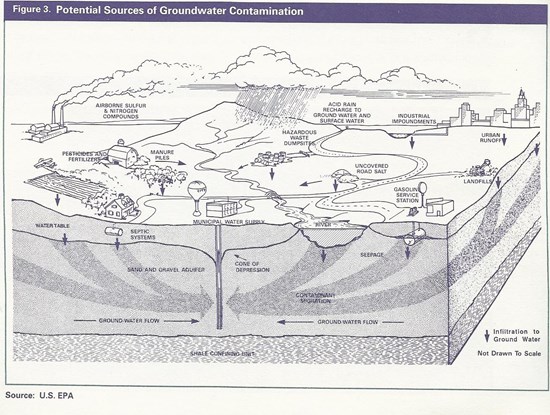